The best camera for you

The second important thing you need for video editing is the camera, because if you haven’t got a camera you can’t edit anything. But which one is best for you? First of all we have a look at which cameras are available and which are best suited for filming.

Which camera types are there?

Mobile phone cameras have definitely improved significantly in recent years. The photos already look pretty good and also the videos have quite a good quality. Some even have a 4K camera.One wonders why one still needs huge SLR cameras at all, even if the mobile can film in 4K it’s not the same like a gopro. In addition to resolution, there are a lot of other important points that a good camera should meet, such as speed. With such a tiny sensor just not enough light falls on the lens. If it gets dark outside, most phone cameras won’t work. The pictures are blurred and you can’t see anything on the videos.In good portraits, the background is blurred, while the object in focus is super sharp. Many cell phone cameras do the whole thing artificially, but it’s not the same.

Good Actioncams are great. You are always amazed what you can get out of such a small camera. But here, too, there are great differences. Some Actioncams are already available from 40€ to buy and then even 4K is written on the packaging. Most of the time, it’s artificial and unnatural.Probably the best known actioncam on the market is the GoPro. For years it has been considered the best camera of its size. In the 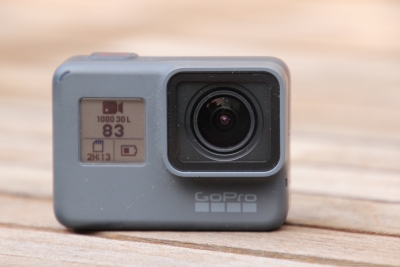 meantime, however, other cams have come onto the market that compete with the quality of the GoPro, such as those from Sony.The huge advantage of an actioncam is that you can take it with you everywhere. Even diving. A big disadvantage is the zoom, which is practically non-existent. In addition, the light intensity is the problem here again due to the small sensor. But GoPro offers night photos for which one needs a tripod so that the picture does not blur. The camera then exposes for a very long time. So you can capture beautiful shots, even from the stars. Another disadvantage, even if it is not so important for me, is the sound. The sound quality of most Actioncams is relatively poor. Fortunately, there are also extra microphones here that can be mounted on the GoPro. A further disadvantage, which certainly also disturbs many, is the fisheye. Since actioncams are usually equipped with a wide-angle lens, i.e. 170°, objects are bent at the sides of the images. But also here the GoPro knows how to help itself. Here you can set how much of your surroundings you want to record.

My first actioncam was the Rollei 420, which was even called a 4K actioncam. However, the small print said only 10 FPS. This means that the 4K videos were completely unusable if you didn’t play them at 3x speed. But the Full-HD videos were fine, the colors looked nice and the sound was also good for such a camera. Nevertheless, the picture somehow didn’t look natural, but always a bit pixelated.Right now I am filming with a GoPro Hero 5 and I am really excited about it. The pictures look much more natural and Full-HD with 120 frames per second enables ingenious slow motion. 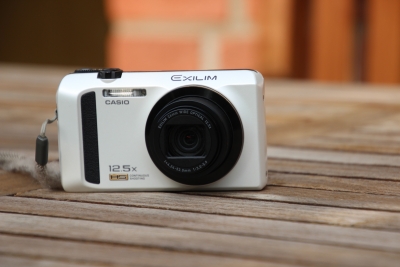 While the digital camera is more for photos, the camcorder specializes in videos. I never had a camcorder, so I can’t say much about it. 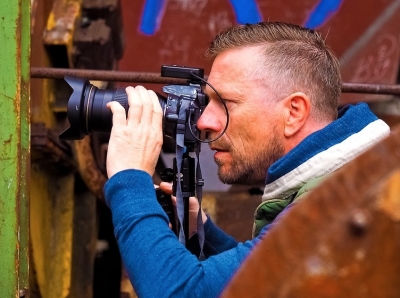 The SLR camera is large, but takes excellent pictures. Also the videos are mostly very good and look natural. The big advantage of a system camera is that you can put different lenses on the camera. If you want to capture a lot of your surroundings, a wide-angle lens is a good choice. If you want to zoom in very close, the next moment you can simply screw a lens with a large zoom onto the camera. 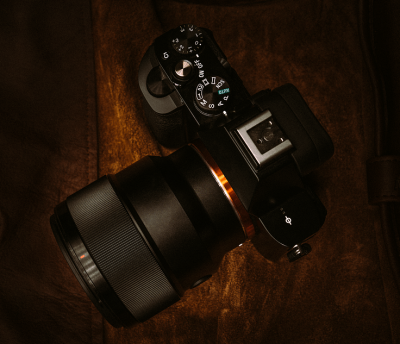 Even a system camera is capable of taking excellent pictures that are in no way inferior to the quality of SLR cameras. A big advantage of the system camera is that it is more compact and smaller than a SLR camera. This is due to the fact that no mirror mechanism is installed here that would take up a lot of space. Instead, there is an electronic viewfinder in the camera.

Which camera is the best for you?

(I’m really sorry, this infographic is only in German available.)

Which camera type is the best for filming?

Some cameras specialize in videos, others in photos. Nevertheless, they all have a video function. If the videos are your main focus, I would recommend a compact camera or an actioncam. If you’re looking for a camera to shoot movies, you can also make sure the camera has image stabilization, which can remove slight jerks from your hand when you’re filming. Even better, of course, are gimbal systems or stabilizers, but these are very expensive and relatively unpractical.

This site will be available in english soon

We do our best to translate the whole site as fast as possible.

Thank you for your understanding

This website is designed to help you finding the best video editing program, because there are an incredible number of good programs on the market.

The site is mainly aimed at beginners and advanced users, as I don’t call myself a professional yet. For me, the software for hobby filmmakers is perfectly sufficient. But I also present some expensive video editing programs for professionals.

I am David and I started editing videos 1. 5 years ago. Mostly I make videos of journeys or holidays. It’s just incredibly fun to relive the beautiful moments you’ve captured while editing the video.

You also want to create beautiful memories? I’m sure you’ll find a suitable video editing program on my site.

If you have any questions, comments or simply need a recommendation, please feel free to write a comment or an e-mail. I’ll answer you within 24 hours.

No problem. Video editing programs have no delivery times 😀 . Most manufacturers also offer free trial versions of their programs. These usually last 30 days. If you are unsure which software is right for you, you can simply test it. I did it the same way.

That’s fine, but the manufacturers often offer discount promotions that Amazon doesn’t notice. Furthermore you almost always get additional plugins, which are not included in the normal package, when buying in the online shop of the manufacturer. It’s just a tip. It is of course up to you where you want to buy the software.

That is also possible. I would like to see someone who can wrap a computer program in wrapping paper, but usually there is also the possibility to get a video editing software as a DVD in a box delivered.

The nice thing about software is that from now on you can install it on your computer and test it – for free. Almost all manufacturers offer a free trial version of their products. This means that you can download the full video editing program (sometimes there are restrictions regarding the length of the videos) and test it over several days. If the program has convinced you, you can buy it afterwards. Then you get a licence code, which you just have to insert and you have unlocked the product. It is not even necessary to reinstall it.